A number of early American literary texts describe fascinating first encounters between European explorers and the Native American indigenous peoples in the American colonies like the journals of explorers Lewis and Clark or botanist William Bartram. These and other works also document equally intriguing encounters in nature between Africans slaves or free men and Native Americans. Perhaps because of the similarities of these people of color being subjected and manipulated by the European colonists, these encounters, as described in the texts of John Marrant and Lewis and Clark, show the exercise of agency and a mixture of complex emotions like fear, amazement, and ultimately respect. Many of these early American encounters with nature involved humans “discovering” new places and indigenous peoples.

One way to describe these first encounters between the marginalized and subjected Native Americans and enslaved and free Africans would be contact zones, places that Donna Haraway calls places “full of the complexities of different kinds of unequal power that do not always go in expected directions” (219). Because of the impact of implicit and implied power loss that Native Americans and Africans in America endured at the hand of European colonizers, the initial encounters between these groups were fraught with miscommunication and misunderstanding. However, nature as the setting remained a dominant part of the encounter.

For example, in his narrative “A Narrative of the Lord’s Wonderful Dealings with John Marrant, A Black,” John Marrant describes one of his encounters with Native Americans after he left his family’s home. He explains:

As I was going on, and musing upon the goodness of the Lord, an Indian hunter, who stood at some distance, saw me; he hid himself behind a tree, but as I passed along he bolted out, and put his hands on my breast, which surprised me a few a moments. He then asked me where I was going? I answered I did not know, but where the Lord was pleased to guide me.

In this encounter, Marrant’s time of communion with God includes blissful times spent enjoying nature. Much like the biblical story of Moses who spent time of growth on the back side of the desert tending sheep, Marrant appears unprepared for what lies ahead during this time of fellowship. He writes, “Observing that I answered him so readily in his own language, he asked me where I learnt it? To this I returned no answer, but burst out into a flood of tears; and calling upon my Lord Jesus.” This passage shows how Marrant was fearful of his life at this time. His tearful outburst appears to be a combination of fear his being generally an overly emotional man.

Could it be that Marrant’s tears are caused also by his realization that the woods were no longer a place of refuge? Whereas before he’d experienced peaceful spiritual renewal in nature, now nature has been turned into a place of fearful confrontation. Yet, as Susan Scott Parrish observes, Marrant’s encounter with the Native American “initiates Marrant into a reciprocal relation with the natural world, making the wilderness feel less forlorn, less predetermined, and more responsive” (300). Indeed, many other depictions of first encounters with Native Americans in early American literary texts reflect this desire for harmony and reciprocity with the natural world, although this desire was not always successfully realized.

Bartram, William. Travels through North and South Carolina, Georgia, East and West Florida.
Lewis, Meriwether, and William Clark. Journals of the Lewis and Clark Expedition.
Marrant, John. A Narrative of the Lord’s Wonderful Dealings with John Marrant, a Black.

Cronon, William. Changes in the Land: Indians, Colonists, and the Ecology of New England. New York: Hill and Wang, 1983. Print.
DuVal, Kathleen. The Native Ground: Indians and Colonists in the Heart of the Continent. Philadelphia: U of Pennsylvania P, 2006. Print.
Games, Alison. Migration and the Origins of the English Atlantic World. Cambridge: Harvard UP, 1999. Print.
Haraway, Donna. When Species Meet. Minneapolis: U of Minnesota P, 2008. Print.
Jennings, Francis. The Invasion of America: Indians, Colonialism, and the Cant of Conquest. Chapel Hill: U of North Carolina P, 2010. Print.
Kupperman, Karen Ordahl. Indians and English: Facing Off in Early America. Ithaca: Cornell UP, 2000.Print.
Merrell, James H. Into the American Woods: Negotiations on the Pennsylvania Frontier. New York: Norton, 1999. Print.
Nash, Roderick. Wilderness and the American Mind. New Have: Yale UP, 2001. Print.
Parrish, Susan Scott. American Curiosity: Cultures of Natural History in the Colonial British Atlantic World. Chapel Hill: U of North Carolina P. 2006. Print. 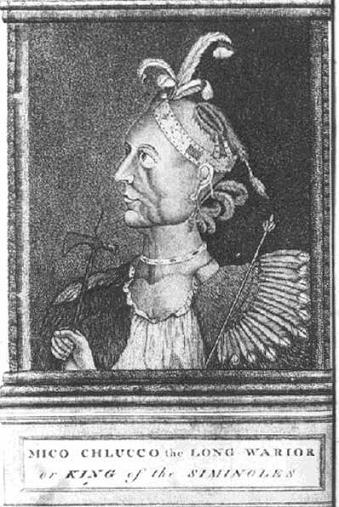 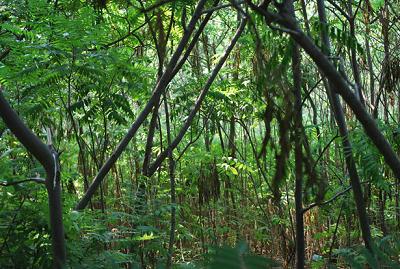 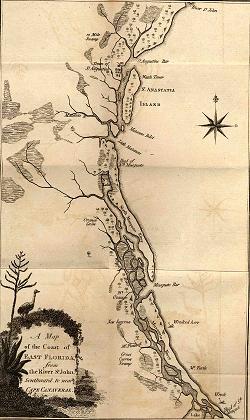